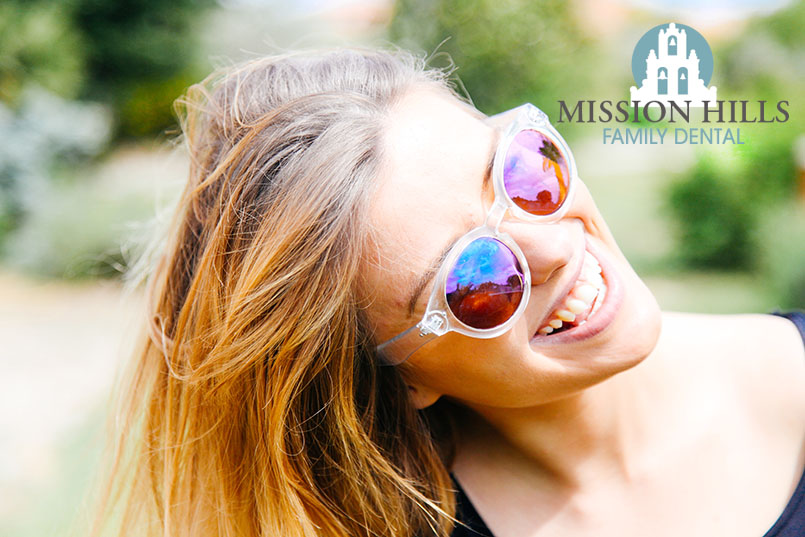 It’s the end of Summer, which means back to school is upon all of us here in San Marcos, CA. That should give some kids plenty to frown about. But did you know that if you force yourself to smile, you could actually turn your mood around? And if you can REALLY smile, there are benefits to your health, like lower stress and heart rate? We here at Mission Hills Family Dental wanted to break down the fascinating scientific history of the link between smiling, happiness, and health.

The History of Smile Research

According to Scientific American, Charles Darwin was the first to present the idea that our expressions might actually be influencing our feelings…. way back in 1872 no less! Others such as Williams James, a psychologist who lived and studied in the 19th century, suggested that if we don’t “express an emotion” (ex. SMILE!), then we never felt it in the first place. That theory has been widely disproven, but it is still fascinating to think about.

Since 1989, many other studies have built upon and confirmed these findings. As recently as 2012, two researchers published work in Psychological Science that showed a full “Duchenne” smiler reported less stress than a so-called ‘social smiler”. A Duchenne smile is considered a full smile that also uses facial muscles around the eyes. A social smiler can be considered a ‘fake’ smile. Interestingly, the study had subjects hold chopsticks in their mouths to form smiles to ‘force’ different types of smiles. If you have chopsticks lying around, try making a few smiles while holding them with your upper lip below your nose!

Want to improve your smile with Dr. Miller?