Dental veneers, which offer a permanent solution to many cosmetic dental issues, are widely available today. But it hasn’t always been that way. This article will trace the history of dental veneers, from movie stars to the mass market. 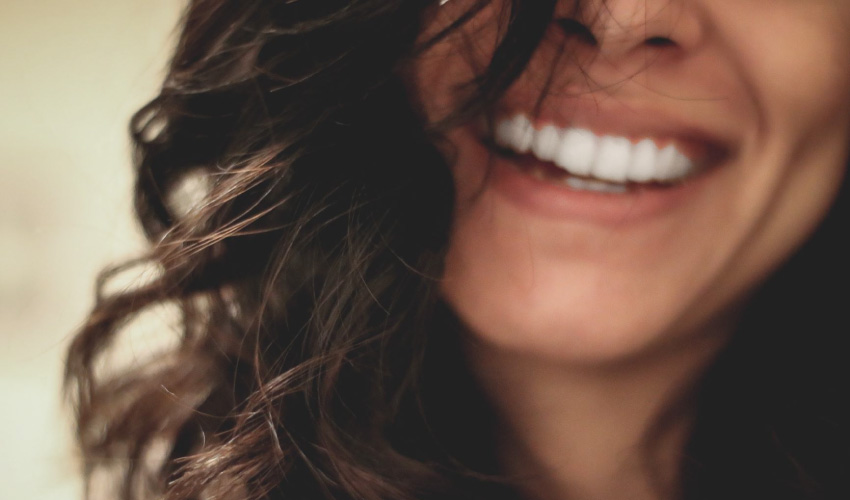 The ancestor of today’s high-quality dental veneers can be traced to the Hollywood dentist Dr. Charles Pincus. In the 1920s, Dr. Pincus observed that many movie actors, like most adults at the time, had bad teeth. Among the general population, oral hygiene was still quite primitive, and the mass use of fluoride was still years away.

With the shift from silent movies to “talkies” in 1928, actors now had to speak, and and a mouth full of bad teeth suddenly became much more noticeable on the big screen. While working as a consultant for Hollywood makeup companies, Dr. Pincus was charged with the task of coming up with a dental solution to the problem. So he got to work and created a mixture of powdered plastic and porcelain he shaped into “caps” that could be snapped into place over disfigured teeth. It was the birth of the veneer.

His first big success was the actress Joan Crawford, who suffered from root decay and whose smile revealed more of her gums than was considered to be cosmetically appealing. Dr. Pincus fixed that problem by making veneer caps for her front teeth, making them appear whiter and longer. His patient list soon included a who’s who of Hollywood stars.

The veneers developed by Dr. Pincus were secured in place with temporary denture adhesive, so they came off after a short period of time. According to an article in the journal Inside Dentistry, the quest for a longer-lasting adhesive method took a great leap in 1959, when Dr. Michael Buonocore discovered a way to bond porcelain veneers more permanently when he “introduced the concept of acid-etching enamel as a means of mechanical retention that composite resin restoratives had retentiveness.”

The next big advance came in 1982, the same article explains, when dentists R.J. Simonsen and J.R. Calamia “discovered composite resin’s ability to bond to porcelain if the ceramic was treated with hydrofluoric acid.” Further technological refinements have resulted in the veneers we have today, which can be expected to last between 10 and 30 years.

If you have cosmetic issues with any of your teeth, veneers might be the solution for you. Contact us and set up an appointment with Dr. Miller or Dr. Doppenberg.

Are veneers right for you? Schedule a consultation today!